The German Historical Institute Washington (GHI) is an internationally recognized center for advanced study. It serves as a transatlantic bridge connecting American and European scholars and seeks to make their research accessible to decision-makers in the public and private sectors as well as to a general audience. It has served this mission in Washington DC for over thirty years, cooperating with other institutions in the United States, Canada, Germany, and elsewhere.

To foster cooperation with a myriad of world-class scholars and renowned research institutions on the West Coast, and to extend its public outreach effort there, the GHI opened a Pacific Office at the University of California Berkeley in 2017. This area was also chosen because the San Francisco Bay Area makes an excellent region from which to advance work in what have been core research focuses of the GHI since 2015, the history of knowledge and the history of migration.

California has long been both a place of migration and a site of knowledge-making and knowledge-contestation across all societal spheres, whether academic, countercultural, indigenous, social, political, economic, or geopolitical. The vibrant field of migration studies on the North American West Coast reflects these entanglements in its research topics, such as labor and citizenship activism; in its methods, such as cultural anthropology and race studies; and in the geographic scope of its interests, which are often hemispheric or transpacific.

Guest scholars and fellows at the GHI’s Pacific Office will find rich resources and exceptional, interested scholars in the region for their pursuit of research on migrant knowledge. Scholars and institutions in the area will find an interested partner for such work as well. At the same time, our office sets out to work with scholars of knowledge and migration in many other regions of the world, a goal becoming manifest in a growing network of scholars doing related work.

Learn more about this website and why migrant knowledge matters. 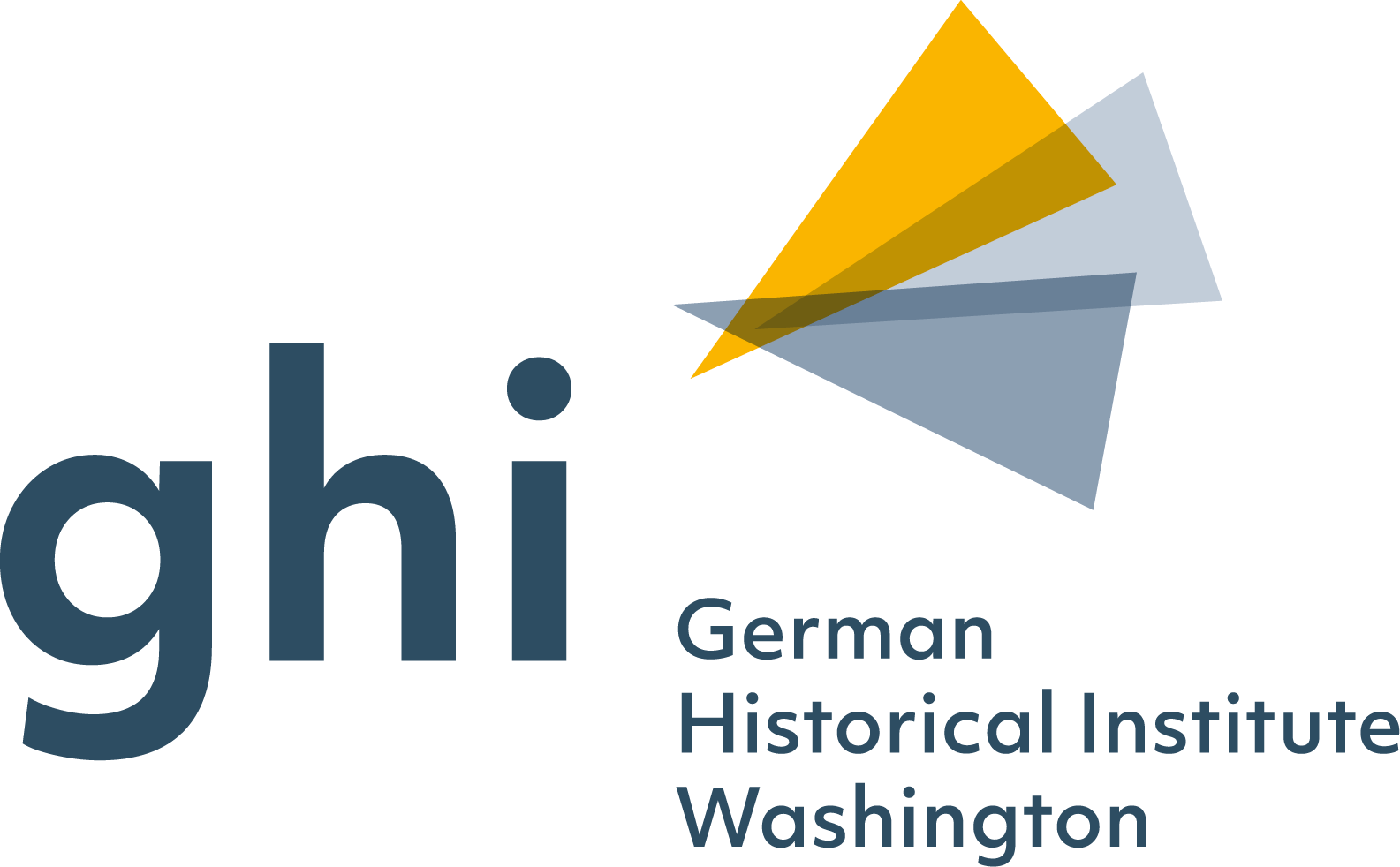 Current Research at the Berkeley Office