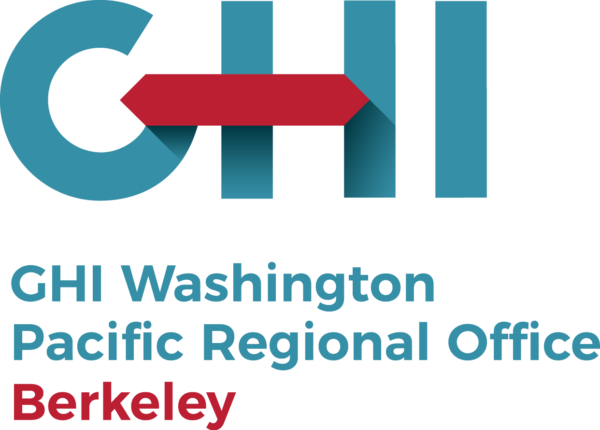 Chinese and other Asian migrants to the Americas have been confronting discriminatory practices and exclusion since the beginning of European expansion to the Americas, the Pacific, and Asia. Nevertheless, many Chinese migrants were able to build successful communities and ultimately even become what is today labeled as the “model minority” in the U.S., or as an intrinsic part of the “national ethnos” in Cuba. Consequently, the aim of this project is to identify the multiple strategies that Chinese developed to cope with racism, xenophobia, and exclusion by creating protected spaces that could eventually turn into spheres of acceptance, inclusion, and power. Individuals of diverse socio-economic backgrounds grouped together and built diasporic networks through associations that often served as mutual aid societies (native-place societies, secret societies, and others) that shaped the Americas and transpacific relations in significantly entangled ways.

I am particularly interested in learning more about the migrants as actors and the knowledge they conveyed through their often silenced or neglected voices, documents, and cultural artifacts. On the other hand, it seems paramount to connect and intertwine these cultural knowledge systems with more accessible documents and often dominant discourses of policy-makers, institutions and other stakeholders in the so-called receiving societies. This look at knowledge that is being produced about migrants by others often serves to highlight derogatory adscriptions and ultimately provides us with a whole set of intersecting markers that frame and shape how interactions around the migrants’ experience evolve. The knowledge about discriminatory practices and assumptions in the past can help us to identify and hopefully prevent similar errors in the present and the future.

As a result, this project is expected to shed light on an understudied aspect in the scholarship on Overseas Chinese during the exclusion era and, more generally, in Latin American Studies concerned with international migration, mobility, and national as well as transregional identity building: The agency and empowerment of Chinese migrants across the Pacific and through the Americas and their individual and collective strategies to cope with exclusion and to support each other in a coveted but often unwelcoming or even hostile environment.

This research is part of the project Interaction and Knowledge in the Pacific Region: Entanglements and Disentanglements of the German Historical Institute Washington in cooperation with its partner institutions in Moscow, Tokyo, Singapore, and Beijing. It is a submodule of the Max Weber Foundation’s larger collaborative research project Knowledge Unbound, funded by the German Federal Ministry of Education and Research.