New Book from the Network: The Holocaust in Bohemia and Moravia

Wolf Gruner’s 2016 monograph is now available in English as The Holocaust in Bohemia and Moravia: Czech Initiatives, German Policies, Jewish Responses (Berghahn). Also published in Czech, and soon to be released in Hebrew, the book speaks to the theme of migrant knowledge in a couple of ways. First, it attends to Jewish refugees before the German occupation and especially to Jewish deportation and flight thereafter.

Second, as a prize committee noted of the original publication, the book “challenges assumptions that Jews passively accepted their fate, by documenting their creative and tenacious struggle.” Where agency is visible, there are also opportunities to think about the social actors’ knowledge.

Check out the book’s table of contents and introduction at the publisher’s website and Wolf Gruner’s interview with Kelly McFall on the New Books Network. 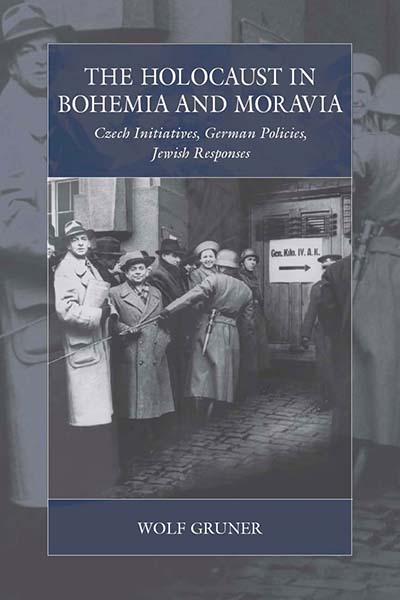 Makes a case for not prejudging people smugglers in history or the testimony they left behind in state police records, using the example of Eastern and Central Europe in the interwar period.

Oct 30, 2019
Allison Schmidt
The author argues that history must be reconceptualized to include migrants not as extras in a society's history but as constitutive of that society. Her example comes from contemporary Swiss history.

Telling History from a Migration Perspective is Not an Add-On

Mar 15, 2019
Francesca Falk
Revisits Werner Schiffauer's 1991 classic, Die Migranten aus Subay, which reminds us that "migrants have lives of their own before they arrive in host societies, and they never cease to maintain ties … to the homelands they leave behind."

Acquiring Knowledge About Migration: The Jewish Origins of Migration Studies